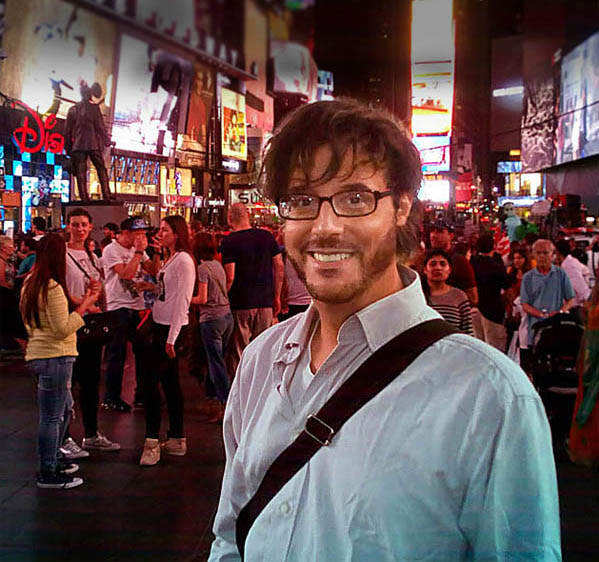 AFTER THE JOY OF DRAWING MICKEY MOUSE AND BUGS BUNNY, PENCIL IN HAND, I FELL UNDER THE SPELL OF THE EVER-EVOLVING ART OF COMPUTER GENERATED ANIMATION.

TODAY I AM LUCKY ENOUGH TO HAVE THE OPPORTUNITY TO CREATE ANIMATED PERFORMANCES IN BOTH 2D & 3D INTERPRETATIONS.

As a native of New York City and a graduate of Pratt Art Institute
and NYU’s Tisch School of the Arts Film Division,  I have had the privilege
over the course of my career to collaborate with numerous film,  television,
and multimedia studios,  applying my professional skills in both traditional 2D
and 3D CG techniques to character animation worldwide.

Lately,  I have been associated with The Molecule NYC,  where I supervised
character animation for the Netflix series UNBREAKABLE KIMMY SCHMIDT,
and with the studios Psyop NYC,  Goodbye Kansas Stockholm,  and Framestore NYC/London.

Award-winning films I have worked on include the CG short SUBA,
a SIGGRAPH selected film directed by British illustrator Alastair Graham,
and the 2D documentary feature CHICAGO 10,  directed by Brett Morgen
and showcased at Sundance for an opening night premiere.

In addition,  I have been a regular guest lecturer at New York University‘s
Advanced Animation Program in NYC and at the School of Visual Arts in NYC.
In Europe,  I have been an invited speaker at the GDC Conference in Lyon, France,
and at the International Animated Film Festival in Annecy, France,
as well as a frequent mentor at SIGGRAPH educational events in London. 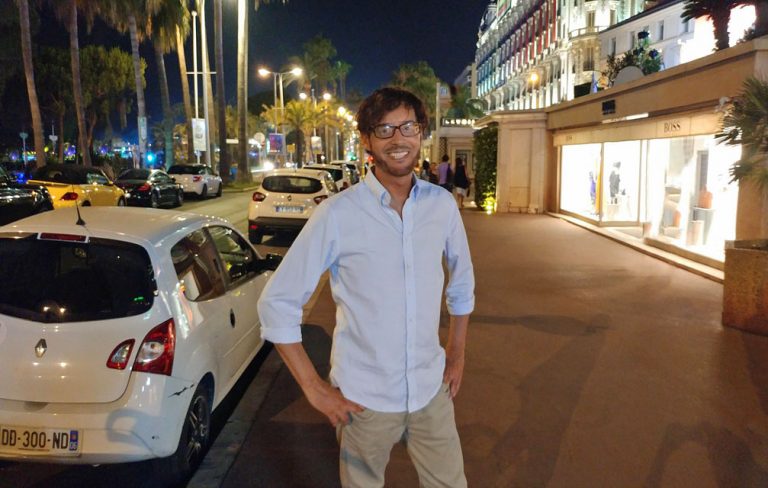 My main focus and expertise is in
CG & VFX character animation and performance,
working in a variety of formats including: